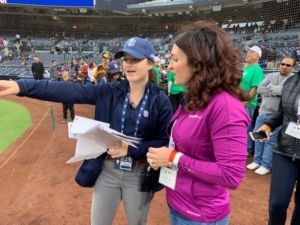 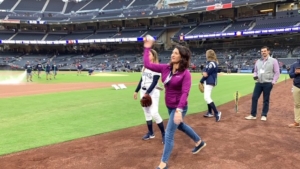 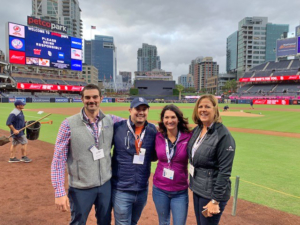 Accept settingsHide notification only
What do you need to know during the COVID-19 outbreak?View Resource Center >